Head Chef Amber Doig explores her passion for Mexican cuisine by presenting 7 weeks of her favourite regional specialties that inspire her cooking today. Find out more >

Amber showcases her passion for Mexican cuisine by presenting 7 weeks of her favourite regional specialties that inspire her cooking today.

We sat down and chatted to Amber about her passion for Mexican food, her past culinary experience with the cuisine, and her inspiration behind the menu. Keep reading to find out more. 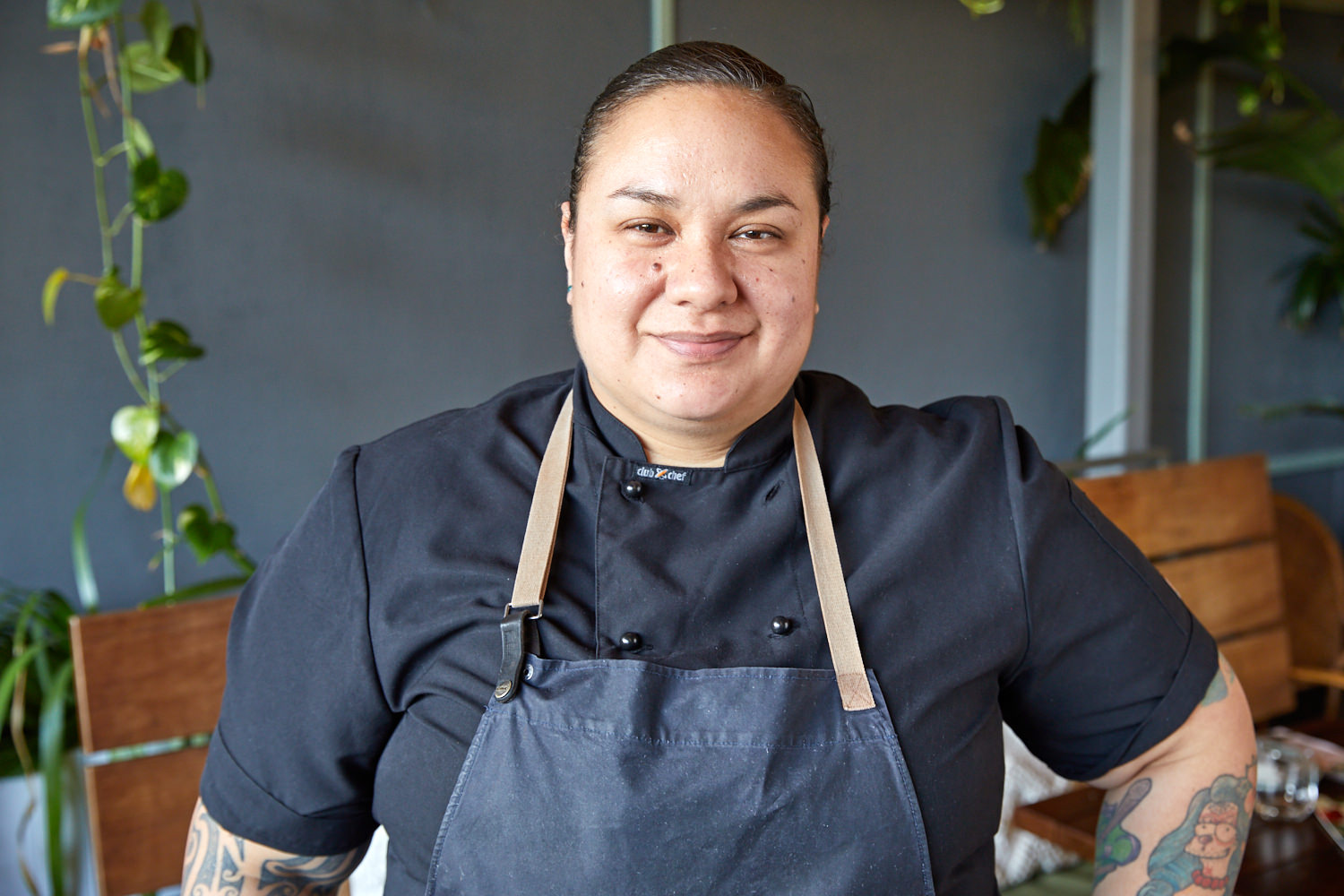 Where did you get your passion for Mexican cuisine?

“Mexican cuisine has always been intriguing to me, with my background in cooking being more classic with Northern Italian and French it seemed so far from what I knew. A culinary epiphany was when I tasted the closest thing to authentic Mexican food while vacationing in the US, it made me want to find a way to learn more, with the cuisine being relatively new here on our side of the world.

I made the decision to actively get to the US for work experience with a Mexican restaurant group, and managed to do so in 2015 when I started working for Empellon Taqueria, under the formidable Chef Alex Stupak, who is a leader in his field and has an amazing story. He is originally a modernist pastry prodigy with establishments such as Wylie Dufrenes WD50 in New York, but he pivoted his focus and founded a Mexican restaurant group in New York.

I found some common ground with him in regards to being from a totally different culture but being intrigued and inspired by the mysteries of Mexican cuisine and its unique produce. Luckily for me he gave me a home across his then 3 restaurants to work hard and learn everything I could.”

Which region stands out to you the most?

“Each region has its own specialties, due to the diverse ecosystems which have created the unique produce that Mexico has. It has also introduced many products which thrive across the world, let’s not forget this is where tomatoes originate, think of the impact this fruit has made on the world. It’s intriguing how indigenous methods and techniques, blended with the many international travellers and settlers have seen the cuisine evolve and adapted over many years, without being completely lost or absorbed into colonialism.”

Have you visited any of the regions?

“I would love to spend more time over there once the opportunity arises, a bucket list goal would be to visit Oaxaca (South Pacific coast) for moles and mezcal. I have visited Acapulco and part of Guerrero, which was amazing and had a short visit to Mexico City, and I am looking forward to returning.”

How did the 7 Flavours idea come about?

“This campaign was dreamt up during lockdown downtime, which was my spiritual way to do so while travelling was still off the table. I am looking forward to sharing knowledge and awareness of the complexities of Mexican cuisine with our guests” Head in to The Butler this Winter to taste your way through Amber’s 7 dishes, plus enjoy paired agave drinks to transport you all the way to Mexico!